Among all the disasters and tragedies afflicting our world, the fires in Australia bring me to tears, my cherished memories of places half-a-world away now overlaid with videos of exploding eucalyptus forests, desperate firefighters, and animals with their paws burnt off. If you haven’t heard the gruesome statistics, ecologists based at the university of Sydney estimate that perhaps a half billion animals have been killed in the ongoing bushfires, many more left badly wounded and starving. In New South Wales the dead include about 8,000 koalas, wiping out thirty percent of that state’s koala population. And the amazing, glorious Australian birds! Thousands have been reported falling from the sky and washing up dead on beaches. The stories of loss can go on and on.

The situation is catastrophic now, but the recovery will be grueling and won’t be front-and-center in the news cycle. The need for help doesn’t end when the flames die. My dear Sydney friend, Elaine, is collecting raw carrots and sweet potatoes to help feed wombats and wallabies struggling to survive on a small patch of green on a burnt out property in the nearby Blue Mountains. While we can’t be there to deliver vegetables, Here are some worthwhile places to send monetary donations to help from a distance:

Help Save Kangaroo Islands Koalas and Wildlife (This is a Gofundme fundraiser. Many koala communities in Australia are already threatened by habitat loss, as well as devastated by Chlamydia, a severe and deadly disease. The koala community on South Australia’s Kangaroo Island is one of the few that remains disease-free, making loss of life there even more devastating. The island is also last refuge for a population of glossy black cockatoos and other rare wildlife.)

RSPCA (Royal Society for the Prevention of Cruelty to Animals, in every Australian state, helps pets and other domestic animals abandoned or lost in the fires.)

The Australian Red Cross (Humans need help, too! Some Australians have lost everything they owned–– some have lost loved ones––to the fires.)

Right now it’s our Aussie sisters and brothers who need help. Maybe next summer here in the American West it will be you or me. Let’s never give in to sorrow and hopelessness as long as we can help one another.

Pre-fire forest on the south coast of New South Wales 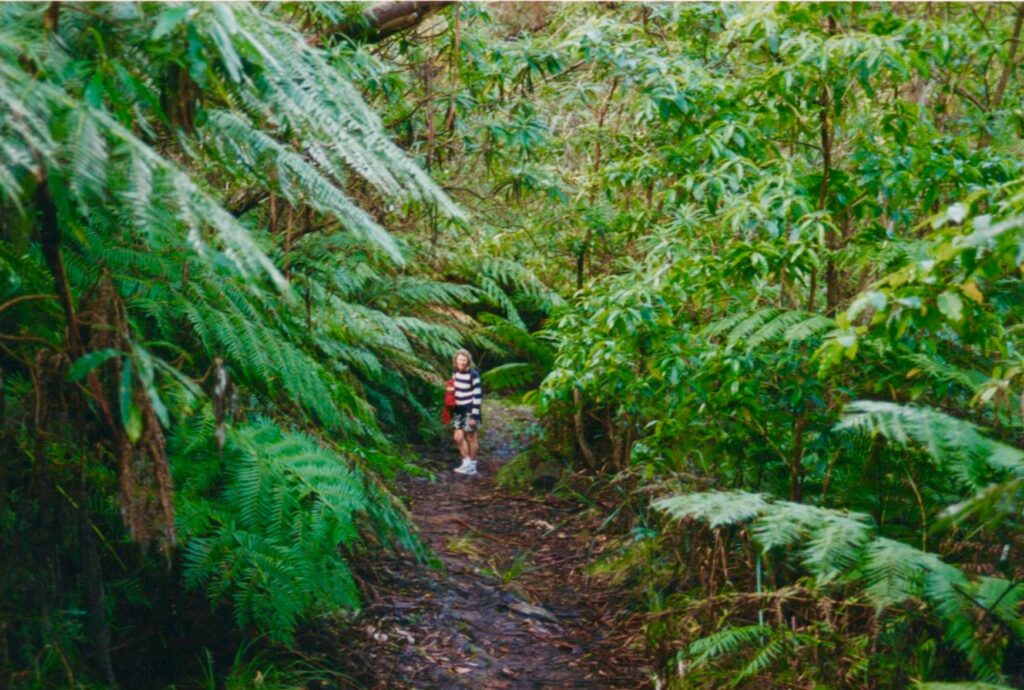 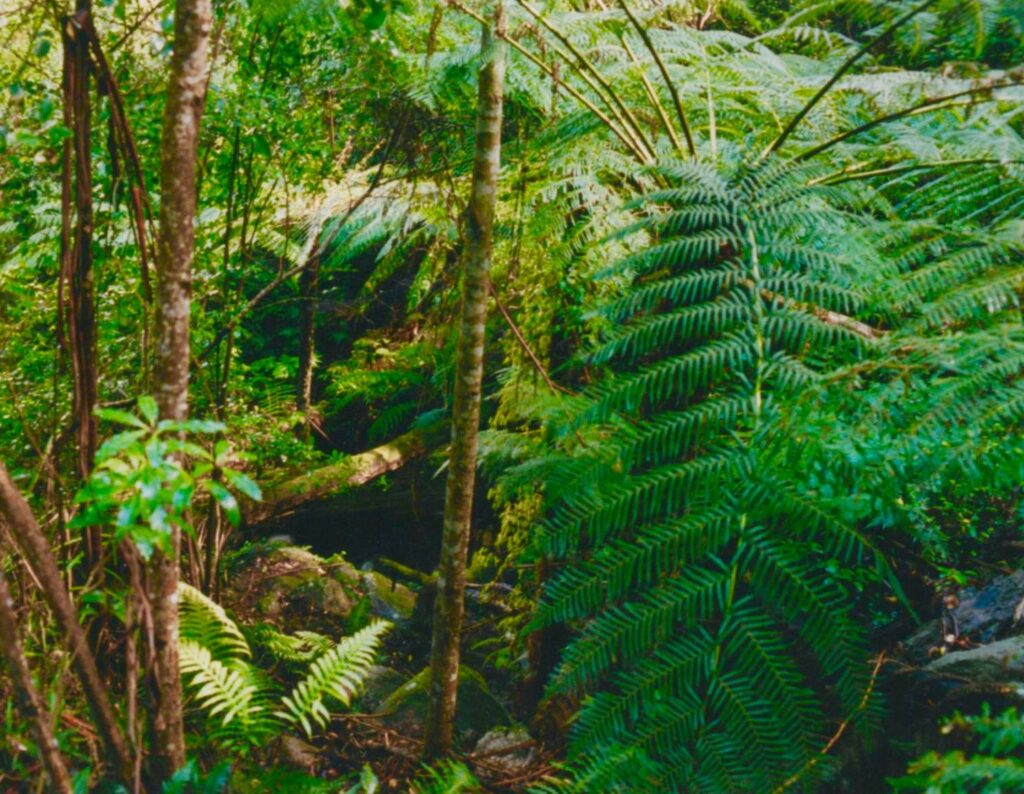 A GIFT for you, Nowever, Book One in my Stevie series, FREE, celebrating publication of Book Two, Cold Mirage!

We use cookies on our website to give you the most relevant experience by remembering your preferences and repeat visits. By clicking “Accept All”, you consent to the use of ALL the cookies. However, you may visit "Cookie Settings" to provide a controlled consent.
Cookie SettingsAccept All
Manage consent

This website uses cookies to improve your experience while you navigate through the website. Out of these, the cookies that are categorized as necessary are stored on your browser as they are essential for the working of basic functionalities of the website. We also use third-party cookies that help us analyze and understand how you use this website. These cookies will be stored in your browser only with your consent. You also have the option to opt-out of these cookies. But opting out of some of these cookies may affect your browsing experience.
Necessary Always Enabled
Necessary cookies are absolutely essential for the website to function properly. These cookies ensure basic functionalities and security features of the website, anonymously.
Functional
Functional cookies help to perform certain functionalities like sharing the content of the website on social media platforms, collect feedbacks, and other third-party features.
Performance
Performance cookies are used to understand and analyze the key performance indexes of the website which helps in delivering a better user experience for the visitors.
Analytics
Analytical cookies are used to understand how visitors interact with the website. These cookies help provide information on metrics the number of visitors, bounce rate, traffic source, etc.
Advertisement
Advertisement cookies are used to provide visitors with relevant ads and marketing campaigns. These cookies track visitors across websites and collect information to provide customized ads.
Others
Other uncategorized cookies are those that are being analyzed and have not been classified into a category as yet.
SAVE & ACCEPT